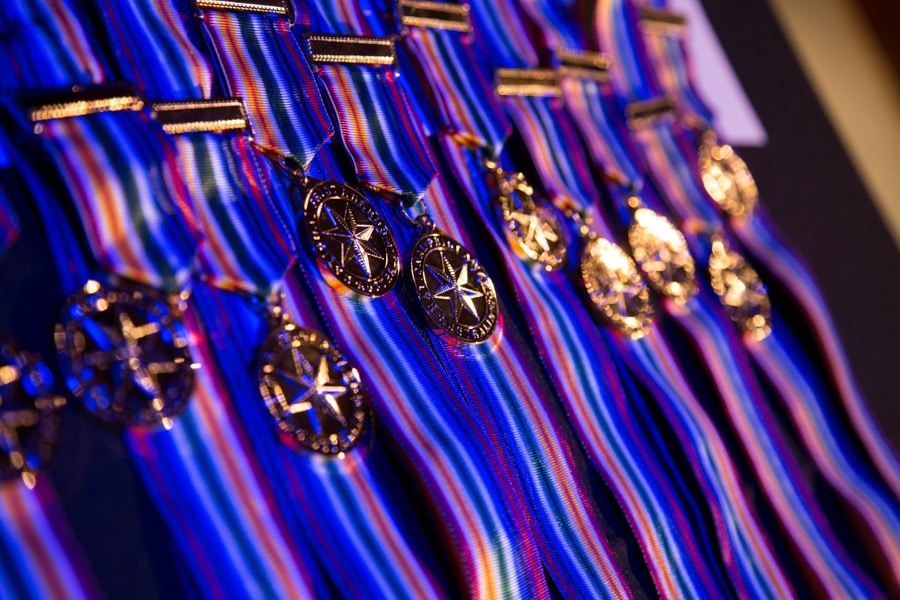 September 4, 2017 / Comments Off on Opportunity to Enter Printing Awards Extended!

As momentum builds towards the series of Printing Industries Craftsmanship Awards (PICA) across most capital cities, major sponsors are coming on board to support the celebration and promotion of print locally and on the national stage in 2018.

A large contingent of industry players have come out in support of the reinstatement of the state-based printing awards.

Andrew Macaulay says, “It’s great to receive an overwhelmingly positive response from NSW, VIC and SA in particular; states where there has not been a PICA for several years. The majority of people we have spoken with are thrilled to celebrate printing at a local level again. They welcome the level playing field with all states following the same approach, meaning the National Print Awards can once again be a true measure of the best-of-the-best”

“The feedback we have had also shows that the important message that the only way to compete at the 2018 National Print Awards will be to win a medal at the state competition needs more time to cut through. Entry will be automatic without further cost or requirement, but no participant can choose just to enter the national awards like recent years”, Macaulay says.

“Responding to this feedback, we are thrilled to announce that the closing dates for entries across all states will be extended. We want to ensure that no one misses out on the 2018 National Print Awards due to a lack of clarity that they need to enter their state’s awards.”

“Queensland’s awards entry period will close on the 22nd September, and Western Australia will follow in mid-October, with the Awards evenings in both states to occur as planned in November.”

“The entry period for NSW, VIC and SA will be kept open and we encourage you to start planning your entries to be in by 1 December 2017. To allow for this, we are going to move the celebration in those three states to March 2018. The grande finale of the National Print Awards will occur in May 2018. “

Since the idea was floated last week, several industry players have come out in support of our plans, reinforcing the convenience and importance of allowing businesses time to do justice to the entries they submit.

More information and specific dates can be found here