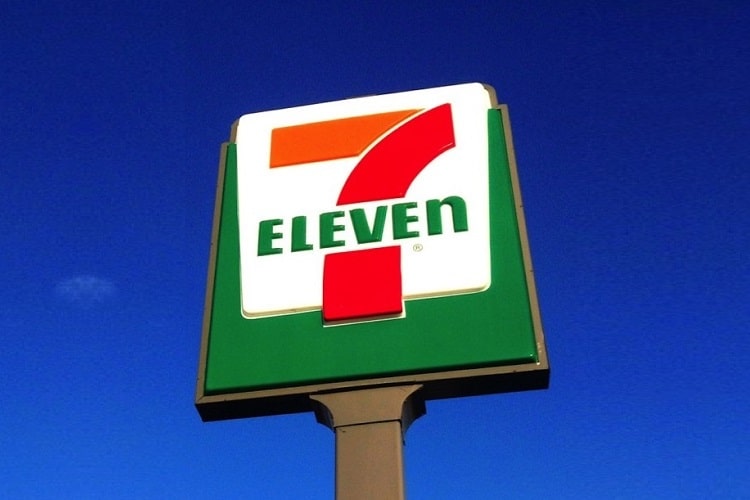 August 17, 2017 / Comments Off on Risks for all employers in the Parliamentary march of the so-called ‘7-Eleven Bill’

The Turnbull Government’s Bill to increase policing of workplace laws in the franchising sector is continuing its march through the Senate, with political parties largely unheeding calls from business organisations for the Fair Work Amendment (Protecting Vulnerable Workers) Bill to be significantly amended.

CEO of Printing Industries, Andrew Macaulay says, ‘’As anticipated, yet even more extreme, the Federal Opposition is using the Bill as a vehicle both to increase every employers’ workplace responsibilities and push increased workplace liabilities beyond the franchising sector to contracting, labour hire and the supply chain.’’

Macaulay says, “In line with lobbying from Printing Industries, key Senate crossbenchers Liberal Democratic Party’s David Leyonhjelm and Australian Conservatives’ Cory Bernardi are advocating changes to soften the effects of the Bill.  Their amendments would help ensure that franchisors are not held accountable unless they are genuinely responsible for the workplace relations conduct of franchisees.”

Macaulay explains, “On its face, the Bill makes franchisors and holding companies responsible for underpayments by franchisees or subsidiaries where they knew or ought to have reasonably known of contraventions of workplace relations laws, and failed to take reasonable steps to prevent them.”

“But the Bill makes the mistake of assuming that every franchisor has control, influence and a direct line of sight over the workplace relations practices of each of its franchisees, when they don’t.  Whilst this was the case in the well-publicised 7-Eleven cases, for a range of practical and commercial reasons it’s rarely the case in the franchising sector; nor should it be required to be so.’’

Macaulay continues, ‘’In any franchise where the franchisor does exercise control or influence over the franchisee’s workplace practices, then it’s fair enough to impute some responsibility to the franchisor when (say) a franchisee underpays its workers. But in our experience, and indeed the experience of the franchising sector in general, most franchisors do not have this degree of control.’’

‘’To reduce legal exposure and make this assumed control a reality, most franchising operations would need to be fundamentally re-structured, in turn reducing the marketability and attractiveness of franchising as a business model.  The Government has not produced any cost-benefit analysis to suggest that this is what the economy needs’’, says Macaulay.

Printing Industries maintains that with or without amendments, the Bill will penalise the majority of businesses to police a few.

“The bottom line is that businesses will face increased red tape; paperwork trails; auditing and internal costs, in order to try to reduce risks”, Macaulay says.

Time will tell which (if any) of the proposed amendments the Senate decides to pass.

The Senate is likely to resume its consideration of the Bill in the week of 4 September.