SA Election highlights risk for industry and the state 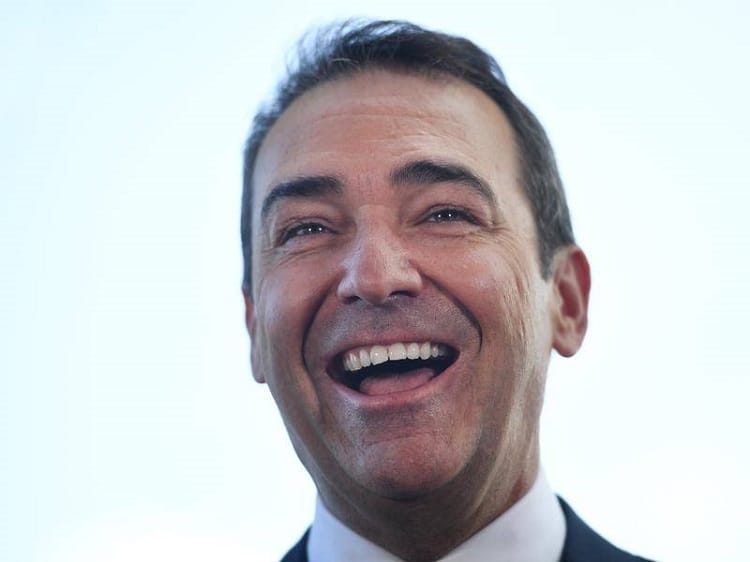 March 22, 2018 / Comments Off on SA Election highlights risk for industry and the state

The preliminary results are in from the South Australian election last weekend and indications are that it may not be a smooth start for Premier Steven Marshall’s Liberal Party Government.

Inspiration for the change in leadership after 16 years of Labor at the helm appears to have been driven by the Liberal’s aggressive 100-day plan. Priority policy areas they identified include deregulation of shop trading hours, energy and environment, healthcare, tax, and infrastructure and defence.

Of those, energy is undisputedly the largest priority for the print and packaging industry.

But the practicality of implementing the “first 100 days in office” plan may well be stymied by parliament’s upper house. Whilst the exact composition is still to be determined, it is clear that the Liberals do not have majority in the 22-seat Legislative Council. And with Labor, the Greens and SA-BEST fiercely opposing much of Liberal’s policy reform, the opportunity for successful implementation may well be limited.

Paul Mitchell, National Industrial Relations Manager at Printing Industries Association of Australia says, “PIAA’s interpretation is that there is clearly a mandate for energy and taxation reform. Any moves to delay progress in these areas should be withdrawn and the new Marshall government should not be prevented from getting on with their agenda”.

“As highlighted in the Election Scorecard prepared by PIAA leading up to the election, whilst the Liberal Party’s taxation and economic policies are quite favourable towards industry, their energy and infrastructure policies fall short of PIAA policy positions”, Mitchell says.

“But this isn’t enough to address the short-term crisis that we are in”.

“We constantly hear from industry of the crippling effect that energy prices are having on your business and this is our top priority policy area, obtaining the focus of our advocacy efforts over the last 12 months. In addition to the petition and pro forma letters we prepared for all industry to engage with their state and federal members of parliament, we wrote to every state and federal minister on the crisis of the escalating prices and proposed a number of tangible relief policies”.

“Response to our letter has been favourable overall, and we are currently setting up industry forums with several MPs to discuss it further,” says Mitchell.

“PIAA looks forward to working with the new Marshall government on supporting the objectives of the printing industry. Issues such as lowering the cost of energy, cutting payroll tax and reducing red tape and regulation to make business easier will be front of mind in any discussions moving forward with the new liberal government” Mitchell says.