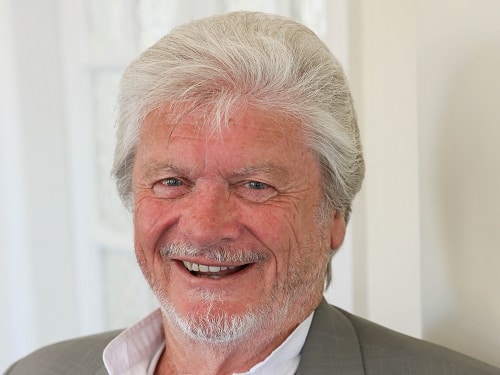 November 30, 2017 / Comments Off on Tassie printers meet over TAFE crisis

The Tasmanian branch of the PIAA is holding a convention open to members and non-members, in which it will deal with the issue of print apprentices in the state, following TAFE SA’s decision to no longer administer training.

Peter Clark, Tasmanian board member, Printing Industries says, “It is a first to get all printers together in a convention in Tasmania. There has been an issue with the training of print apprentices in Tasmania, it was administered by South Australia TAFE, and due to a funding shortfall they have dropped it.

“Printers with apprentices have been sent communications from TAFE SA notifying them that training will not be provided past 2017.”

A spokesperson from Skills Tasmania says, “TAFE SA provides two print related training qualifications for Tasmanian trainees and apprentices that are not currently offered by Tasmanian providers and continues to provide training to all currently enrolled learners.”

Clark says, “The PIAA has got behind Victoria-based Holmesglen with Robert Black now in charge, and have canvassed the printers to send a letter of approval, so that he can approach skills Tasmania. He is preparing the submission now.”

There are several other items on the agenda of the Tasmanian printers’ meeting. Clark says, “It is a meeting for members and non-members, but we will be reporting on the performance of the PIAA in regards to the lobbying and successes we have had within the last year due to Andrew Macaulay’s leadership.

“Some of our printers down here want to talk about book printing in Australia, and what is the way forward.

“Attending we have a paper mill, the major Tasmanian newspapers, which will discuss issues around newspaper print in Tas. All the major Tasmanian printers, and a lot of the smaller ones are attending, about 75 per cent all Tassie printers. I am excited and they are too, they want to get together and have a coffee, discuss some stuff dear to their business and their heart.