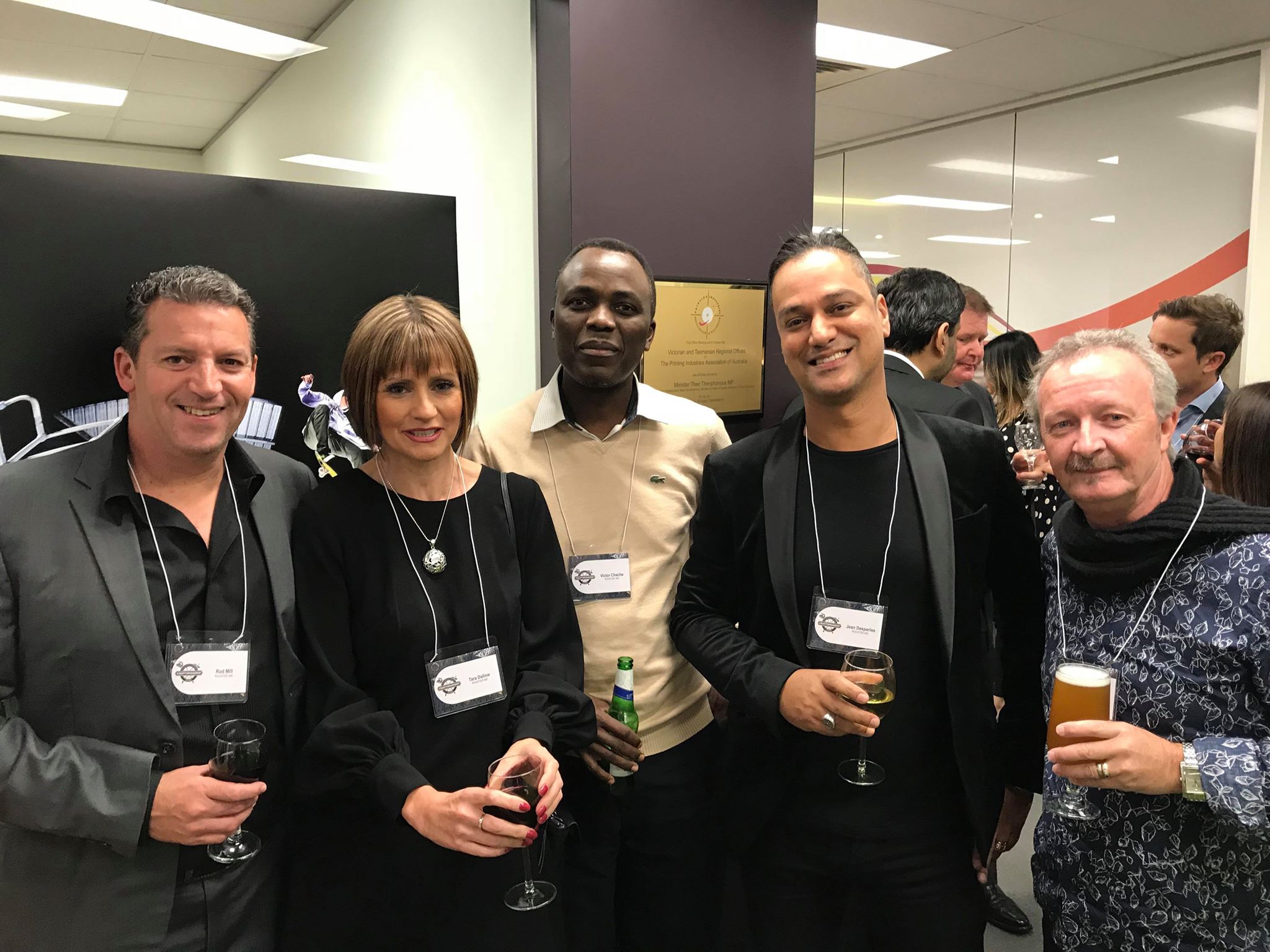 June 2, 2018 / Comments Off on Victorian Printing Industry Craftsmanship Awards springboard for the NPA’s

With over 132 print pieces entered the standard was high and ensured that the awards went to companies who have truly excelled in their field and pushed the limits of creativity and the known.

The Victorian awards were hosted on Wednesday night at the PIAA Offices in Mulgrave. Members flocked to the awards night and enjoyed an evening of celebration, networking and an opportunity to rediscover the venue as their own.

Adams’ Print were the clear winners of the night walking away with 6 Gold medals and a total count of 13 medals.

Winners of the Ball and Doggett Judges award were Adams Print with their work ‘Van Gogh’ and Highly commended awarded to Whirlwind Print for ‘One Barangaroo’.

The evenings were supported by Media Super, Ball and Doggett, Bottcher, and Spot Productions and were a roaring success with high hopes and standards set for next year’s awards series.

All gold medallists of state PICA awards will now progress to the National Print Awards to be held in Sydney, June 29th at Brighton Lakes Golf Club. The NPA’s will include an Industry golf day and summit and are looking to be the highlight of the year.

PIAA CEO Andrew Macaulay said “It is indicative of the excellence and innovation of the industry that we have had such a high calibre of print submitted this year. It’s important to celebrate our industry, the printers and their craft, and to ensure that as an industry we are showcasing the visual communications industry contribution to the Australian economy.”