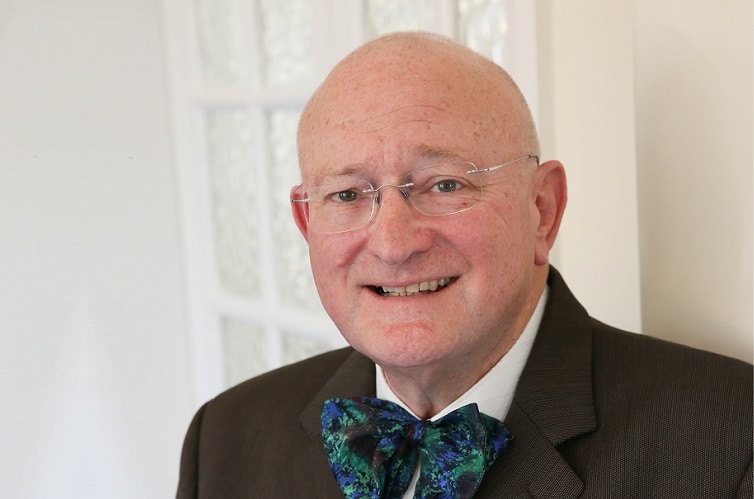 January 22, 2018 / Comments Off on New Office Bearers at Printing Industries

The position of National Honorary Treasurer has been filled by Ron Patterson of Victoria.

Printing Industries CEO, Andrew Macaulay, says, “As the association extends its policy lobbying initiatives and seeks to deliver top-quality valuable member services in an efficient manner, it is vital our board keeps being reinvigorated. We urge the next generation to nominate for elected positions that will occur in September 2018”.

Both positions were filled as a result of the annual nomination of office bearers in line with the rules of the association.